Free Shipping for orders over $99
*some exclusions apply.
Shopping in Portland or Seattle/Renton? Click to Book an Appointment!
Home / ReRack Blog / Racks of Oaxaca

When it comes to cars, I’m a Baader-Meinhof guy through and through. No, it’s not a brand or model, but if it was, now you’d see it EVERYWHERE. The Baader-Meinhof Phenomenon, commonly called frequency illusion, is the effect of experiencing something with high frequency after it is first experienced. Yeah, I had to look that one up for this article, but it's a fun way to start on a non sequitur, eh?

When I learn about something new, especially about cars, I can’t stop seeing it all over the place. Growing up in the 90’s - Volvo station wagons, Jeep Wranglers, Toyota Camrys… Ok, so the Toyota Camry was the top selling vehicle for close to a decade, they really were everywhere. It should be of no surprise that in 2010 when I started working at ReRack, it was like discovering a whole new reality veiled by the roof line of the Impreza.

From the iconic Yakima LoadWarrior (first produced in 2010!) to the LockJaw (RIP 1992-2002) or silver Thule cargo boxes - if it passes me, I notice. I also see your ‘I❤️ Mountains’ and Deadhead stickers. I know I’m in good company though because this seems to happen to everyone working at ReRack, eventually. Well, maybe not the hippie sticker fascination - you get what I mean.

I’d like to say I get out of town often, though much like you I’m sure, not as often as I would like. When I do, I like to go big - it helps when friends get hitched in foreign countries. At this point it should be no surprise that vacation time is no exception. On a recent trip to Oaxaca de Juárez I found myself the proverbial kid in the candy store. 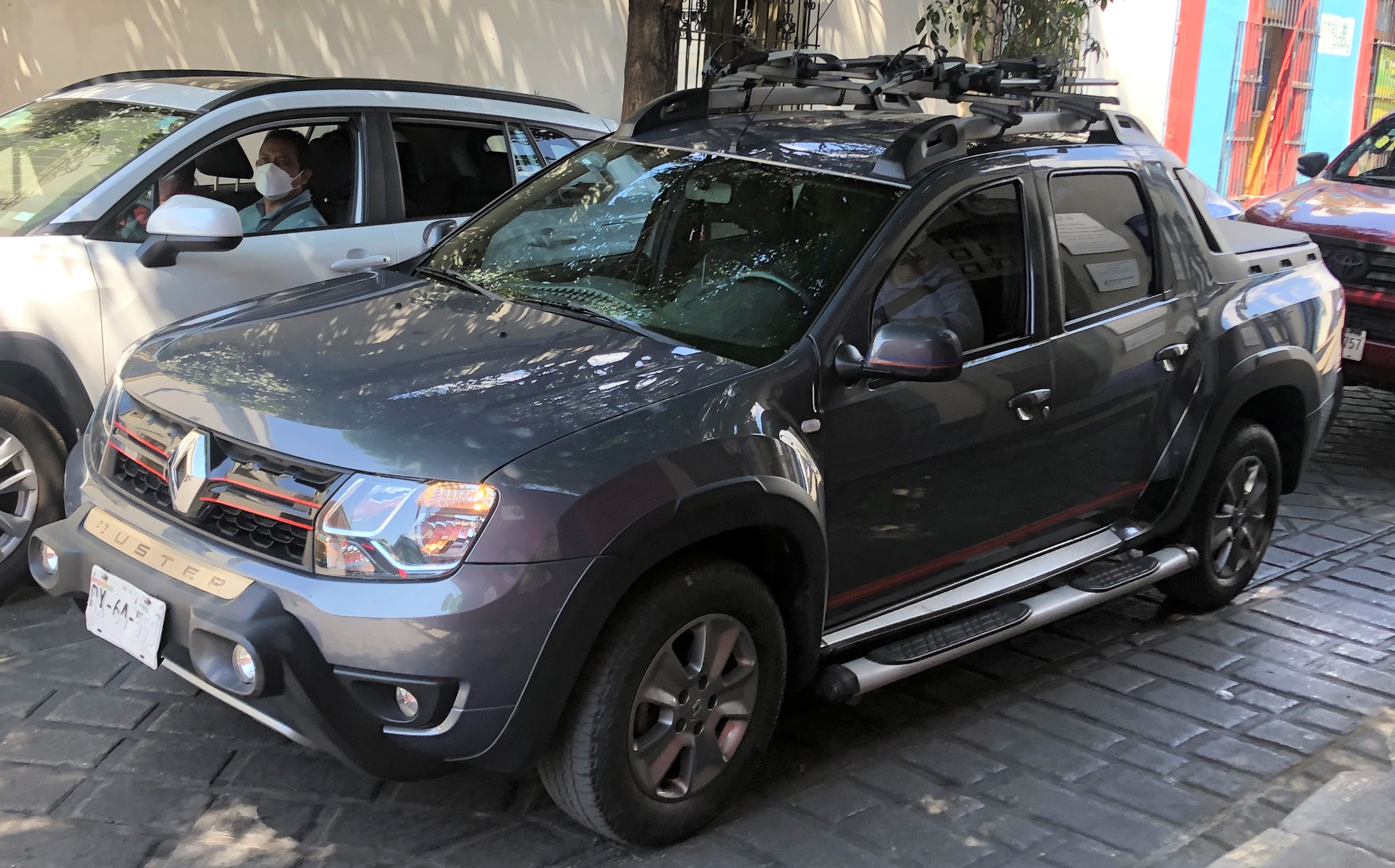 Oaxaca is an amazing city. Life is paced at a rate slow enough for even this gringo to catch most of the lingo. The art is incredible - from myriad murals to the countless print shops, rug, ceramic and artisanal stores. The Ciudad de Oaxaca is jam-packed with the works of artisans and craftspeople from the surrounding region.

The food, and I say this as a food-centric Portlander, phenomenal - Tlayudas, memelas, tejate, mezcal, cacahuates Oaxaqueños con Chile y Ajo… I’ve got to stop. It's still far from lunch and even further from Oaxaca. Besides you came here for racks anyway. 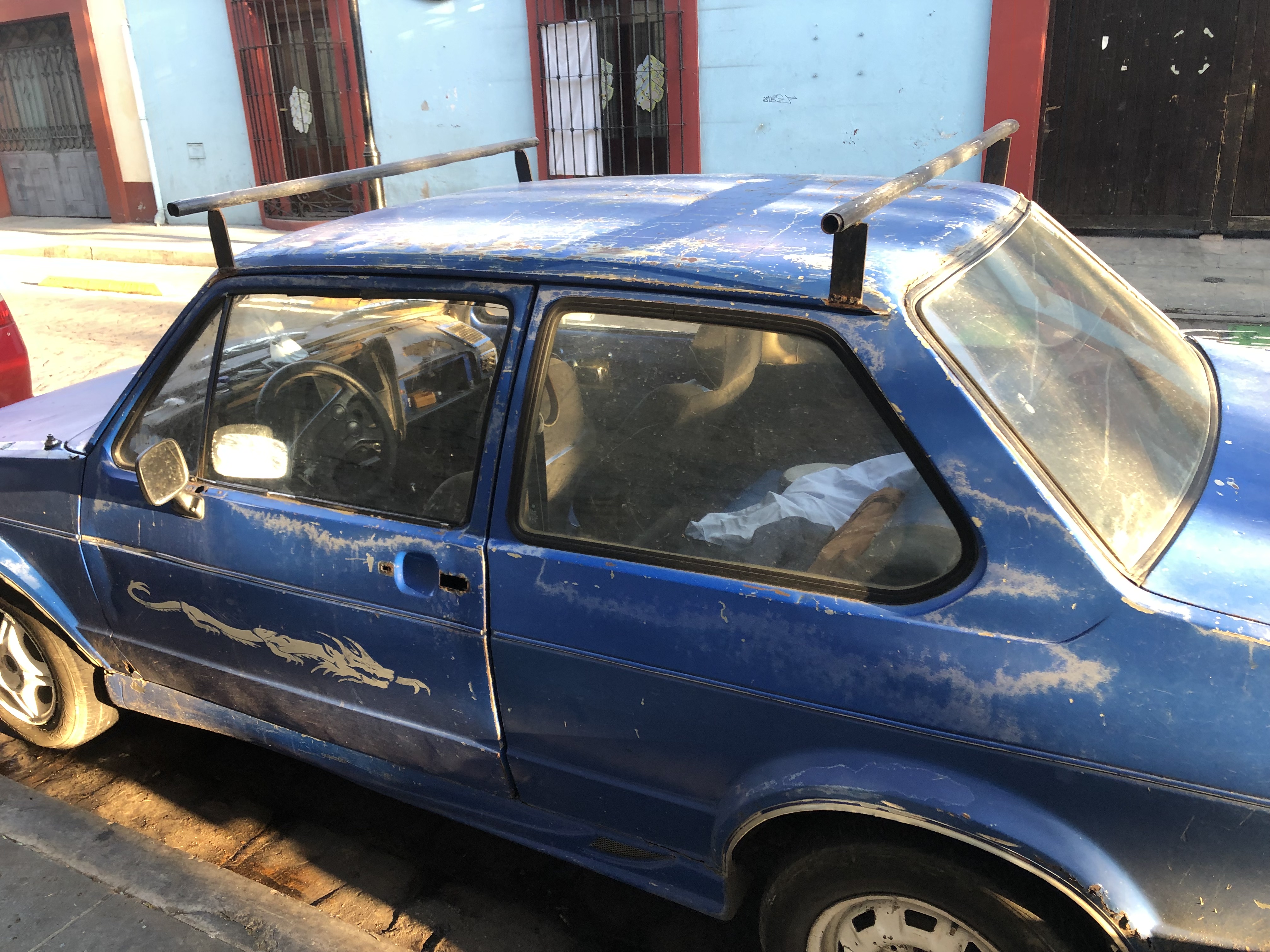 While I spied a plethora of Thule & Yakima gear ranging from early 90’s to models recently released, I don’t have a whole lot to say about them. Much like the desires for happiness, acceptance, and personal transportation, some things are just quintessentially human. In Oaxaca, that’s how I found racks. Interwoven in the culture and likely blending in for most travelers. I however saw racks just as I see them in the states, sore thumb examples of ingenuity.